Protect Sudbury incorporated in March of this year, and since then, the community, along with sponsors and supporters, has done so much. 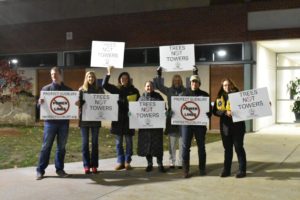 Current energy policies that result in projects such as the ones harming our communities need to stop. We hope you will join us in the new year for activities region-wide, More details to come.