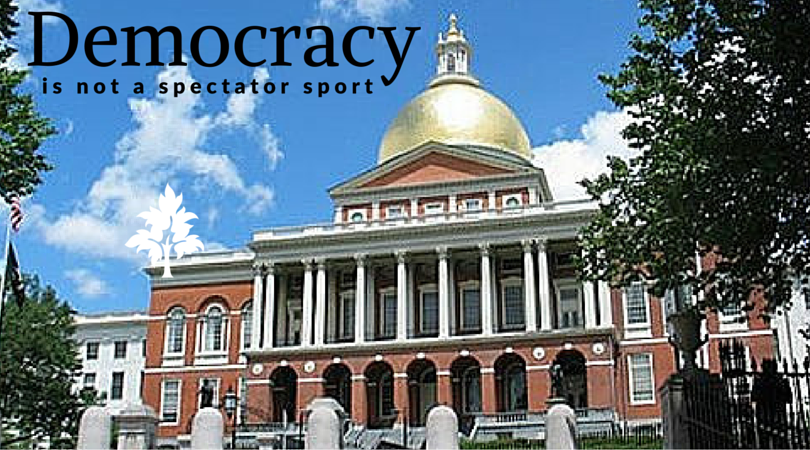 Protect Sudbury working group members had a busy week to wrap up June with a focus on government relations.

Led by Bill Schineller, a delegation from Protect Sudbury attended a “listening session” hosted by staffers from Attorney General Maura Healey’s office. This was a golden opportunity, given our ongoing campaign to engage the AG since she has been an outspoken advocate for protecting public interest and fighting for communities threatened by big business. Our group had virtually unlimited access to a very receptive team from the Environmental Protection Division, including its Chief, Melissa Hoffer. Protect Sudbury members coordinated their remarks and made sure to cover all the bases in their presentations – community impact, property value degradation, environmental and health impacts, and most importantly, the flawed siting process and current legislation in committee. 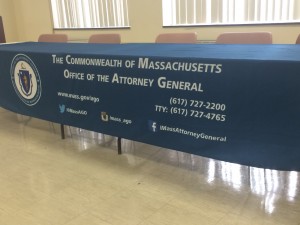 Central to the message from Protect Sudbury is that this is not just a one town issue – there are currently more than 40 communities who have voiced opposition to proposed reliability projects in the last 12 to 16 months because they are sited without regard to harmful effects to the well-being of its citizens, local economies, and the environment. Division Chief Hoffer confided this was “totally not on her radar” and committed to specific actions including looking at House Bill 4357, An Act relative to the Energy Facilities Siting Board, which we alerted her to. In short, mission accomplished. You can see some of our presentations to the AG’s office here on our YouTube Channel.

Which brings us neatly to our next mission to wrap up June – Mass. House Bill 4357, legislation that widens the remit of the Energy Facilities Siting Board (EFSB) from considering just construction cost to including impact on environment, public health, and overall wellbeing of abutters (i.e. property values) and to consider cost only after these things had been taken into account. The bill had been stuck in committee, but thanks to Bill Schineller’s tireless work to keep connected with our legislators, he was alerted that the Omnibus Energy Bill (S.2372, An Act to promote energy diversity) was being debated in the State Senate and would include amendments with the very same language as the House Bill we had been supporting. Protect Sudbury quickly mustered a delegation to travel to the Statehouse so we could connect with instrumental Senators, aides, and staffers to bring attention to the flawed energy facility siting process and show support for legislation that changes the criterion the EFSB uses to consider utility siting proposals.

It was a busy day as we grappled with the idea of 107 amendments to the energy bill (including 2 we supported, both with the language from House Bill 4357 – what they say about laws and sausage is definitely true). We had a short visit with Senator Barrett, who represents parts of Sudbury, and although he continues to be generally unresponsive to voicing support for Protect Sudbury’s particular case, we did have the chance to hammer home to one of his staffers how much the Eversource Sudbury to Hudson project will affect his Sudbury constituents. We were welcomed into Senator Eldridge’s office by his aides and had the chance to deliver our testimony and review options for adding an Emergency Preamble to give the bill immediate effect.

Ultimately, the day resulted in a mixed outcome. The Omnibus Energy Bill passed 39-0, which has been largely lauded for promoting energy diversity in Massachusetts. Sadly for our particular cause on that particular day, both amendments we supported were withdrawn (more sausage making). Initially, this seemed like a defeat, but never one to stand on the sidelines, Bill Schineller once again pushed on to visit House Speaker DeLeo’s office, Representative Michael Day (Stoneham – sponsor of H.4357), and Representative Carmine Gentile to make sure that, although the amendments to the Senate Bill were withdrawn, the House Bill doesn’t die in committee. In doing so, we confirmed that H.4357 is still alive with the Joint Committee on Telecommunications, Utilities, and Energy, with a deadline of end of July to pass. Rep. Day’s office took copies of our briefing to deliver to the Committee Chairs, Sen. Downing and Rep. Golden. And in the meantime, we have been invited to meet with the Attorney General’s office, to review the pending legislation H.4357 and the siting process.

So the fight goes on. Democracy, as they say, is not a spectator sport, and for the moment anyway, we’re killing it on the field.