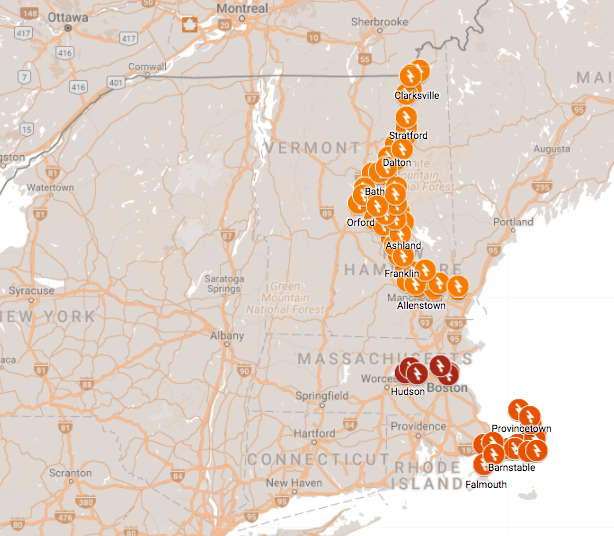 Sudbury is not alone in its opposition to Eversource. Towns across the region are fighting transmission line projects that have long- term impacts on the health and well being of our communities, threaten water supplies, degrade the environment and adversely affect property values. In each case, Eversource demonstrates it listens with a tin ear. Concerns aren’t heard, objections are dismissed, suggestions for improvement are ignored. Eversource talks of listening to stakeholders and communities, but it only listens to the voice of its shareholders.

In isolation, Eversource argues that the impact of each project is limited. Zoom out to look at the bigger picture however, and the compounded impact of these projects becomes clear. Eversource may present their alternative reality to try to demonstrate local benefits with promises to “mitigate” impacts. Here is the reality of some of the impacts current Eversource project proposals will have:

Clear cut 65 acres, fell 27,000 trees, threatens the sole source of drinking water for the 18,000 people in Sudbury and Cranberry Bog well in Hudson, and has already affected local property values.

All 15 towns on Cape Cod

Threatened by long term herbicide spraying in a swath of land 150 miles long and 200 feet wide—more than 5 square miles over a sole source aquifer. This threatens the drinking water for all residents and visitors to the Cape. 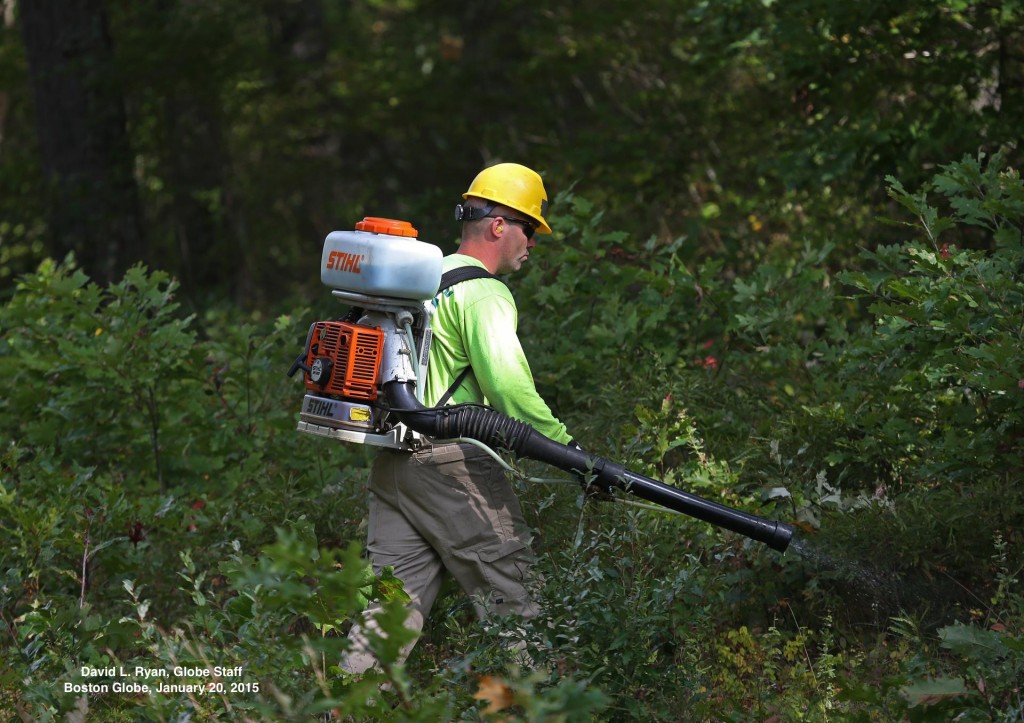 The proposed substation is on one of the last vacant lots in East Boston on the waterfront in the middle of a high density neighborhood, near soccer and other playing fields. It threatens to destroy a local business whose sensitive electronic equipment will be disrupted by the large power source and high levels of EMF. 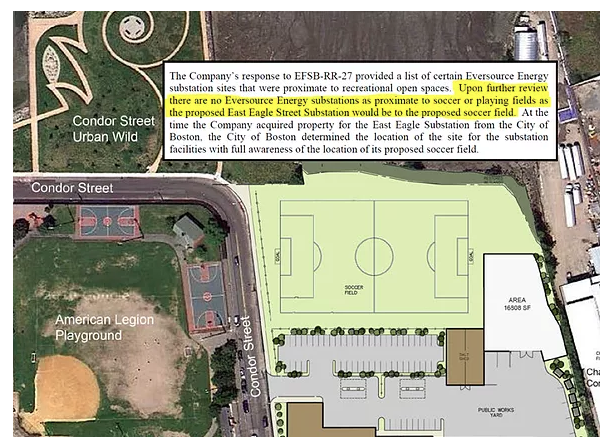 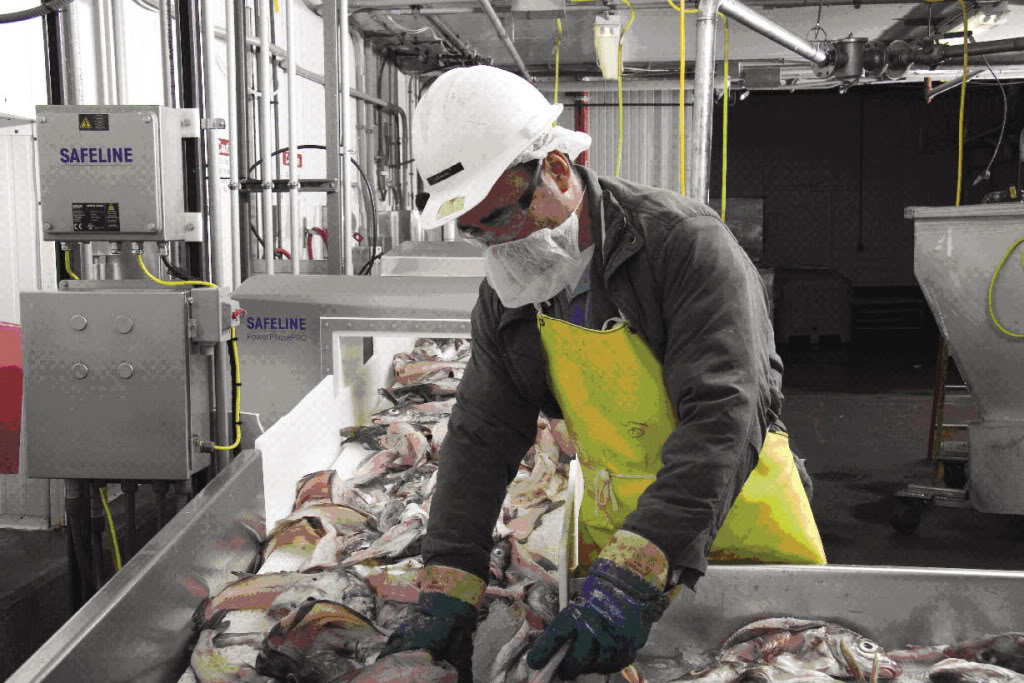 Will impact nearly 95,000 acres throughout the state’s protected forests, threatening natural heritage, scenic landscapes and habitats. Eversource tries to sell it as green hydro power from Canada – it’s not. According to CLF “…large-scale hydropower actually relies on reservoirs that flood forests and release carbon. This narrow focus on Canadian hydropower threatens to stall innovation in true clean energy sources, such as low-cost, locally made solar and wind power.” The Sierra Club concurs. 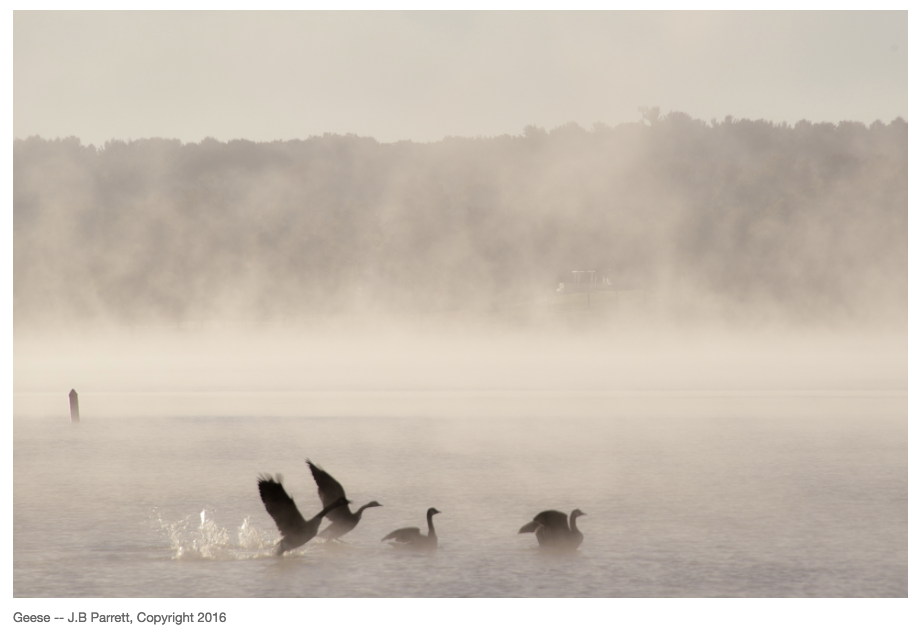 Rather than fighting in isolation, we join together to shine a spotlight on the compounded impact these projects have for the region as a whole. A newly launched coalition, StopEversource.com, includes the many citizen-led activist groups in New England protesting against Eversource. Together, we educate, organize, and campaign at local, state, and federal levels. Through campaigning and policy work, we’ll lobby to change utility regulations so that social and environmental impact are fully considered as part of the utility siting process. Reliable electricity is possible without egregious environmental, social, and health costs.

We can connect the dots between all our communities. The picture is clear, we’re in it together, and laser focused on exposing Eversource.