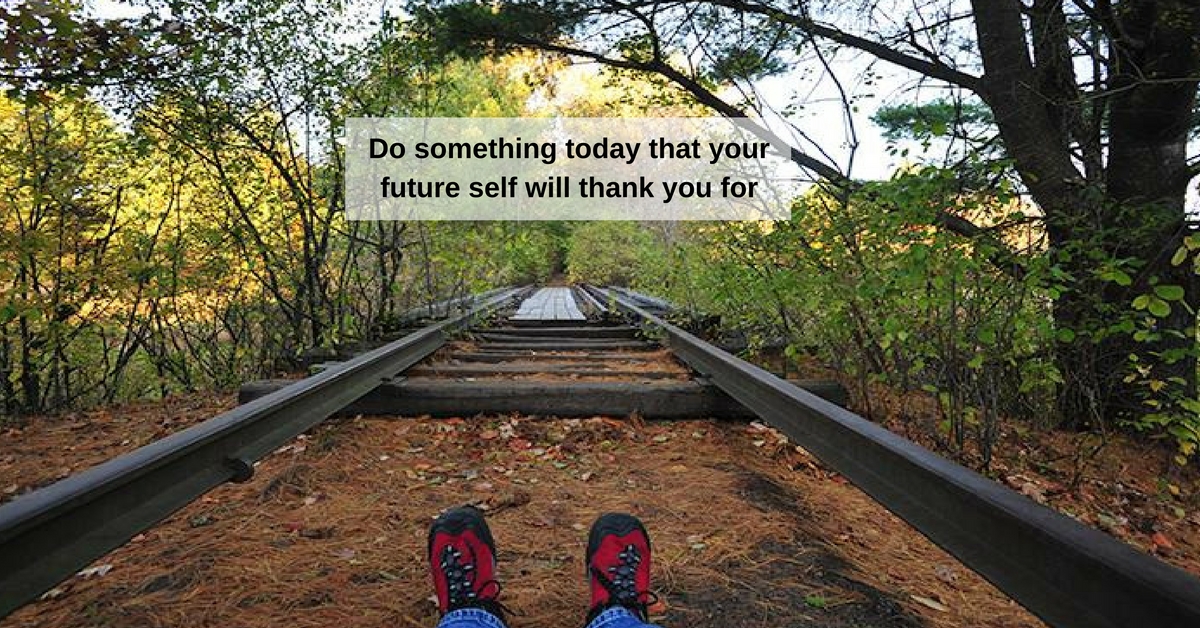 What hurts most about the proposed Eversource to Hudson transmisssion line project is the sense of betrayal. What we thought was protected is now threatened by the Eversource juggernaut and the regulatory structure that gives it a leg up over all other considerations. We took for granted the leaf-strewn old railway right of way, tree lined back yards, and unspoiled conservation lands our town is known for. Some of us enjoy it daily and some of us never use it, but until recently, we felt secure in its existence.

The cruel irony is that this betrayal of trust – that what was conserved would remain so in perpetuity – comes amidst national centennial celebrations of our National Park system. The idea of a national park system was about 50 years in the making, starting in 1864 when Abraham Lincoln signed the Yosemite Grant to the State of California. This was the first instance of land being designated specifically “public use, resort, and recreation.”  That was followed in 1872 by Yellowstone’s creation as the nation’s first National Park. In 1916, the National Park System was founded, and Yosemite was returned to federal ownership as part of the that park system and remains so today with 57 others.

August 1916 also saw the world’s first international conservation agreement signed – a Treaty for the Conservation of Migratory Birds in North America, between the US and Canada. This treaty spurred a host of other conservation laws and created the impetus to fund the National Wildlife Refuge system, which now includes 564 units spanning more than 150 million acres in all 50 states, including the Assabet River National Wildlife Refuge in Sudbury, Maynard, Hudson, and Stow. The Eversource project would run along the southern boundary of the federally protected refuge. For the record, bike riding and dog walking are prohibited on refuge trails. The refuge manager, Libby Herland thinks transmission lines are a pretty bad idea too.

Admittedly, our lands in Sudbury are not of the size and scale of Yosemite or Yellowstone, but our tax dollars and private contributions over the years have paid for a network of conserved land through the collaboration of public and private organizations including Sudbury Valley Trustees, the General Federation of Women’s Clubs of Massachusetts, the Towns of Sudbury and Marlboro, the Massachusetts Department of Conservation & Recreation, and the National Wildlife Refuge system. The collaboration of these these organizations over the years has created the 900-acre Desert Natural Area  ecosystem complex within a larger area of over 4,000 acres of protected conservation land. This area includes both core habitat and critical natural landscape.

And it’s not just a question of the physical forest and conservation land we are fighting to preserve, but an idea – setting aside land for all to enjoy, taking it out of the sweaty grip of whoever has the deepest pockets. Paupers can enjoy their beauty and recreation alongside millionaires. Our public officials betray us by failing to pass the regulations that buttress the good instincts of our forebears to put land aside in protection. The sense of being sold down the river to the highest bidder, ie Eversource, leaves a bad taste in the mouth. And it gets more troubling as Eversource sows its lines of disingenuous and deceitful narrative that they are here to fill a need. Their proposal repeatedly weights impact on residents, community, and environment disproportionately lower in order to have their most profitable option come across as the preferred one.

Once Eversource is there in the woods, overhead or underground, they’re there to stay, and even to expand when they decide the time is right. We fought this battle once already in the 60s and had a partial victory, but the part that lost, the line south from Pelham Island Road, is forever scarred, and there’s nothing stopping the current continued development of the corridor now that Eversource is there.

Does 82 feet (overhead lines) or even 30 feet (underground lines) really matter? Yes. It does. It matters for wildlife and species who rely on unspoiled habitat and unfragmented areas. And it matters for the citizens who worked hard to put this land aside to protect it. If the Energy Facilities Siting Board approves either of Eversource’s proposal that run along the MBTA right of way, they are bending to the the interest of a private company, Eversource, over the citizens it is supposed to represent.