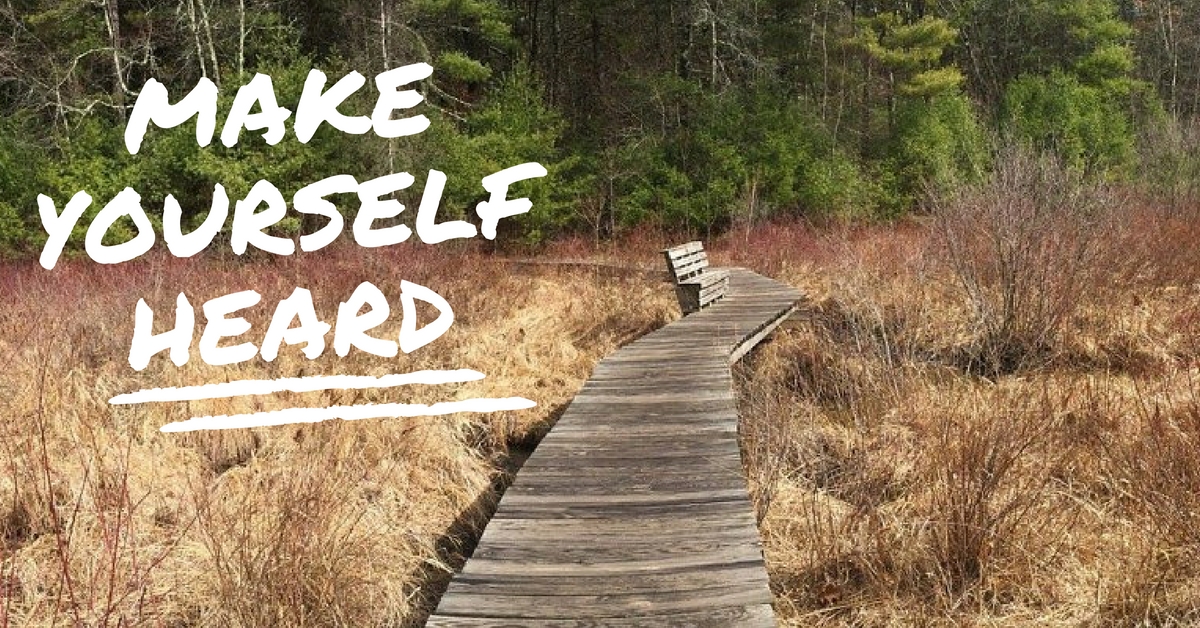 We write letters to our government agencies and elected officials about the proposed Eversource project because we want our voices, opinions, and points of view to be heard. The project threatens our community because the process for utilities is not democratic, rather it is imposed from above. For public works, on the whole, sometimes this makes sense, but the assumption is that if it’s a public work, what’s being imposed serves a public good, so any hardship is a fair enough pay off. Not so in the case of Eversource. We’ve moved to a private utility world in a public utility infrastructure, so the benefits go to the company and the imposition, in this case, is all on the community and the environment.

In response to this imbalance, the core of Protect Sudbury’s strategy has been to make repeated calls to contact your public officials. We started super local with an outpouring of calls, emails, and letters to our Board of Selectmen and Town Manager. Boy did that work. We went from crickets and perceived indifference to total engagement in weeks. The result: letters from the Town Manager and Board of Selectmen to the Governor, Eversource, and a public press release in opposition to the project as proposed by Eversource.

We’ve also worked closely with state elected officials and had sustained writing campaigns in that arena. Very quickly, Rep Carmine Gentile got on board, and senator Jamie Eldridge and Rep Kate Hogan engaged quickly as well. As the project develops and Eversource responds to Protect Sudbury’s pressure with new proposals, we continue to keep the pressure on these officials to support the best options for Sudbury. It’s been an uphill battle getting the attention of senator Barrett, but after a sustained campaign of letter writing, phone calls from constituents and direct contact by our government relations team, Senator Barrett met with representatives from Protect Sudbury. The fact that this is an ongoing conversation with Senator Barrett is a direct result of the hard work of all of us to contact his office and convince him that he needs to pay attention to this project and support his constituents. Likewise, letters to the Attorney General’s office, a visit to a listening session and sustained communications through letters and phone calls to Secretary for the Environment Matthew Beaton helped crack the door open to a meeting with Eversource, which Protect Sudbury finally achieved in August.

More recently, Protect Sudbury members have seen replies to letter writing from US Senator Warren and US Rep. Katherine Clark. Senator Warren’s office has been engaged for a while now, but something about a national election and a Democratic Convention has been occupying her time. Some of our members have expressed disappointment that these responses have been too neutral and boiler plate, and that might be so. But this is all the more reason to keep up the campaign. Every step of the way, we’ve had to educate public officials of the reality of this particular project and the larger process in which it exists. Even the Attorney General’s environment office was underinformed when we first engaged during a listening session in June

So if you see another call to action to phone or write, don’t despair. Someone is hearing you and the more of us who speak up, the more notice they’ll take. We have more than 20 official letters of support from organizations and public officials, garnered over just a few months. It may feel like you’re shouting into the wilderness, but the chorus of our voices together is being heard.